Don't Miss Out On This One -   Get Our Limited Lifetime Deal! 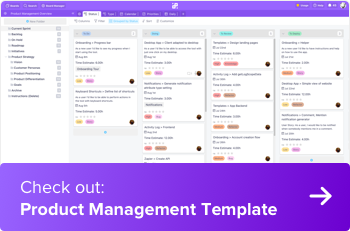 Although sprint review and sprint retrospective can be confused as the same thing, these two Scrum events are completely different. Here’s what each one represents.

In each sprint, the Scrum team should produce a potentially shippable product increment. Sprint review is the meeting at the end of the sprint where the Scrum team and all the stakeholders get together and discuss what has been accomplished during the sprint and whether the sprint goal has been met.

The meeting should be attended by the product owner and manager, Scrum Master, development team, management, and anyone else who is involved in the product creation process.

This is usually an informal type of meeting where the Scrum team presents the product increment, while the other stakeholders provide feedback. It shouldn’t last more than four hours per month-long sprint. The Scrum Master needs to ensure the meeting doesn’t run longer than that. 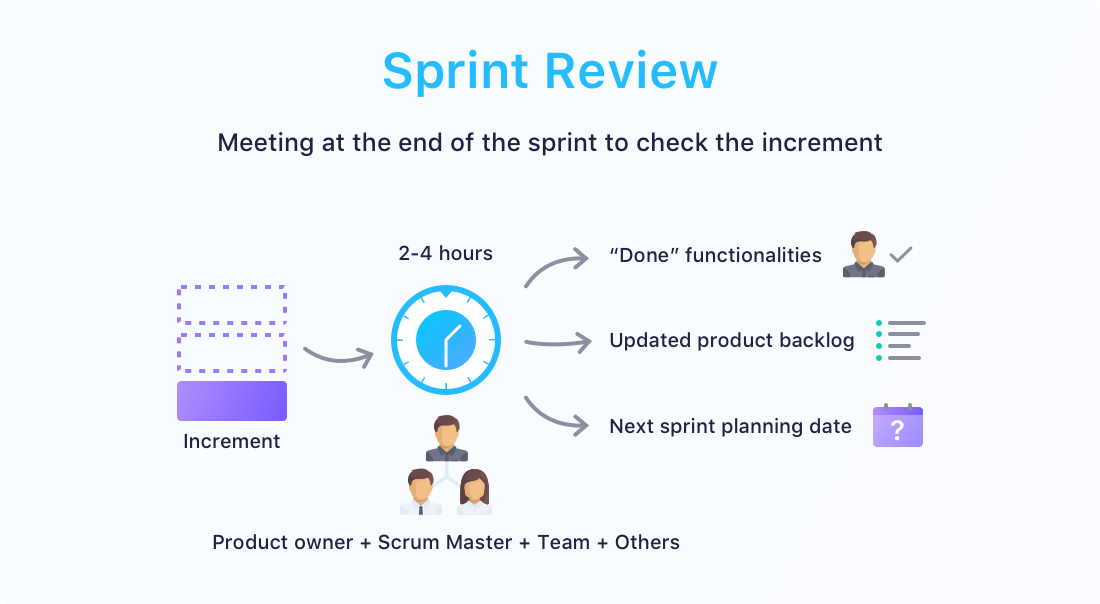 Aside from presenting the work done during the sprint, sprint review meetings should have a few other things on the agenda:

This meeting is usually slightly shorter than the sprint review and shouldn’t last more than three hours per month-long sprint. For the most effective meeting, the whole Scrum team, including the product owner, should attend and participate.

The goal of sprint retrospective is improving the development process. The Scrum team reflects on the previous sprint and discusses what’s working well, what could be improved, and how they could improve it to be more productive.

Although these improvements may be implemented even during the sprint, sprint retrospective gives the Scrum team a formal opportunity to discuss the process and motivates each team member to voice their opinion and ideas. 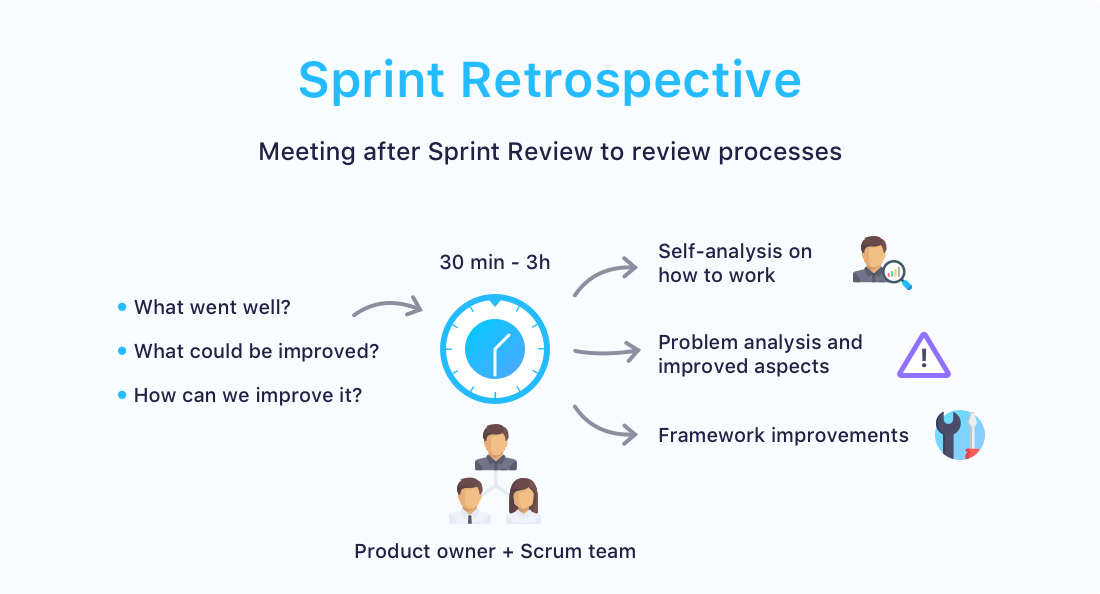 Instead of using the sprint retrospective as an opportunity for complaints, this meeting should be constructive with everyone on the team making an effort to improve the process and create an enjoyable work experience for the whole team. 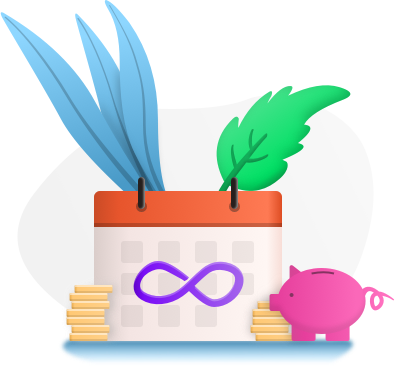 Hold up!
Have you seen our lifetime offer yet? You get to pay once and use Infinity for as long as you want.
See Our Pricing